During my final year in undergraduate I spent time diving more into theoretical topics of the universe and have included my report below.
My most recent research opportunity, during the summer of 2019, was set in the realm of theoretical astrophyics. I worked alongside Moira Gresham at my home institution who in recent years has focused on the elusive dark matter.

We were specifically interested in receiving an estimate for the rate of collapse of a dark matter halo for perfectly inelastic versus elastic interactions.

During the summer of 2018, I conducted research at Fermi National Accelerator Laboratory (Fermilab) under James Annis as a SIST Intern. I specified to a committee that I was interested in particle astrophysics and ended up working with an amazing team where I created and compared correlation functions for different data sets. I accessed preliminary data from LSST (Large Synoptic Survey Telescope) and data generated from FLASK (Full-sky Lognormal Astrofields Simulation Kit) catalogs which varied galaxy bias values. We tested through computational methods the protoDC2 LSST data to try and understand effects of galaxy bias in addition to getting a better handle on the structure of the LSST system. I also used the program CosmoSIS (cosmological parameter estimation code) to investigate the differences in the correlation functions produced through all three platforms (CosmoSIS, LSST, FLASK). Through this experience I gained powerful Python coding skills and appreciated the opportunity to do work with experts intrigued with the mystery of dark energy and the technology of L.I.G.O (Laser Interferometer Gravitational-Wave Observatory). 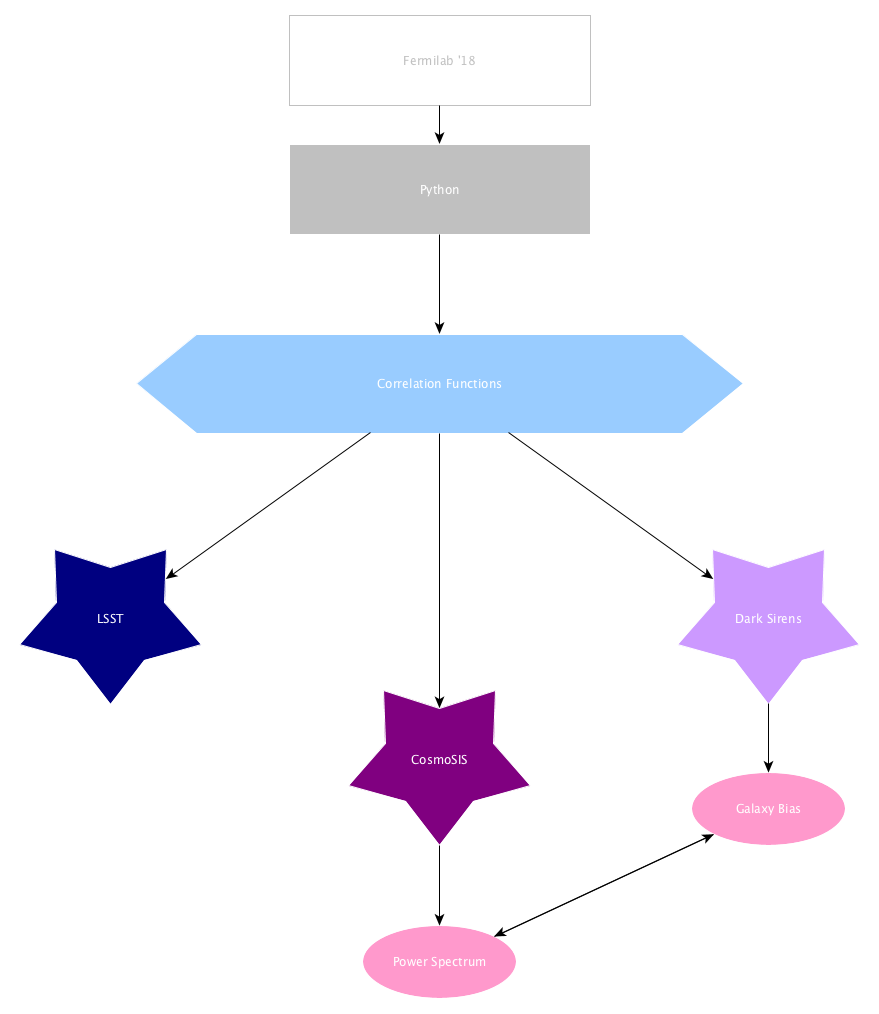 This is an image connecting pieces of what I learned and worked with during the summer of 2018. 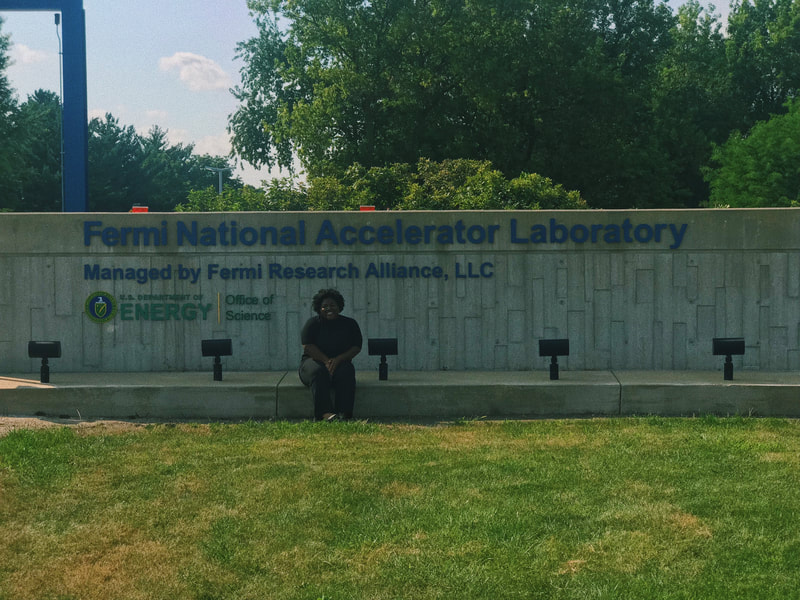 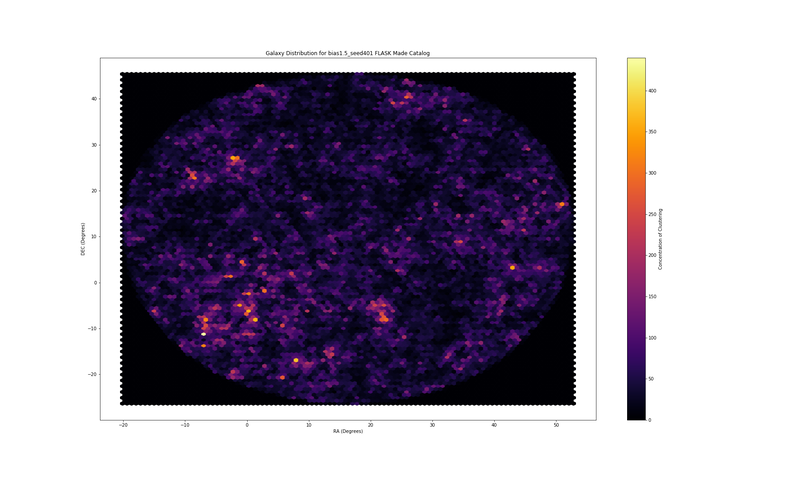 Funded by the Whitman Internship Grant during the summer of 2017 I worked alongside Professor John McClain at Temple Junior College creating lab manuals and testing empirical techniques for his observational astronomy course. This was a powerful summer experience where I practiced scientific writing and increased my understanding of observational work, which is necessary in understanding the technology behind large data sets and simulations used in the type of theoretical investigations I am interested in. 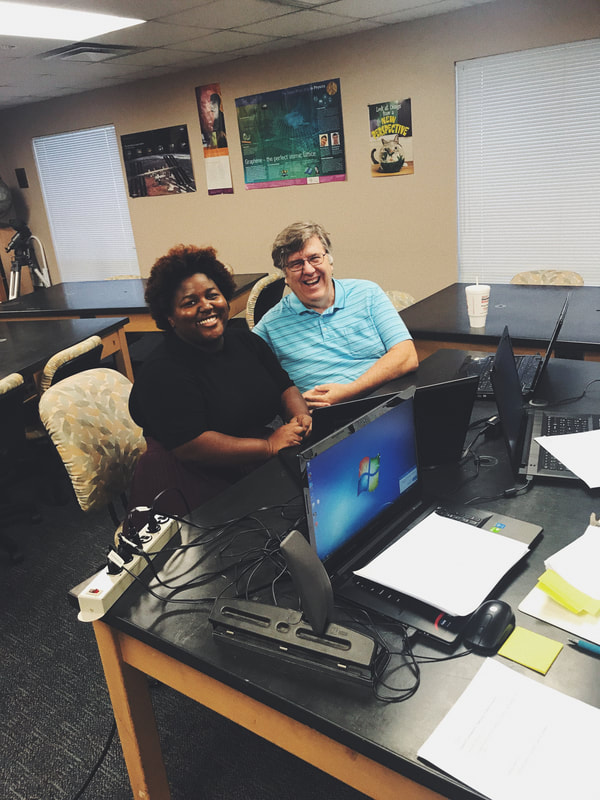 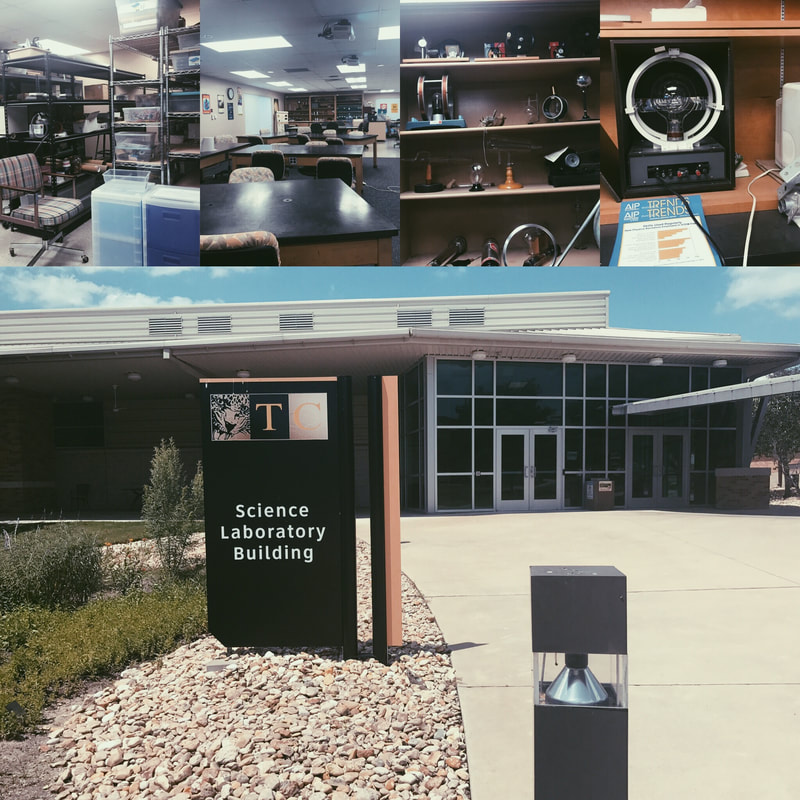 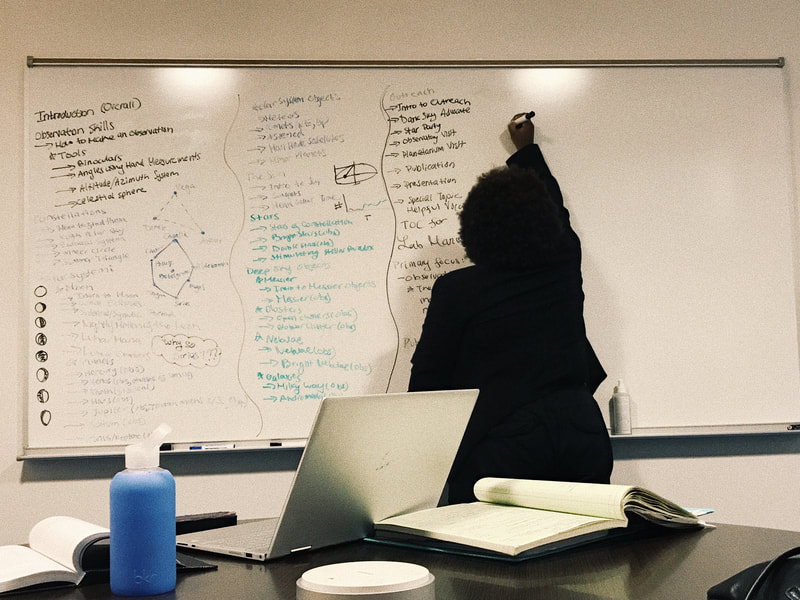 ​Additionally, I assisted the Dark Rangers team in South Dakota and Utah communicate astronomy to the public which was a rewarding experience where I was able to share the chaos of the cosmos with groups of strangers under extravagant night skies. 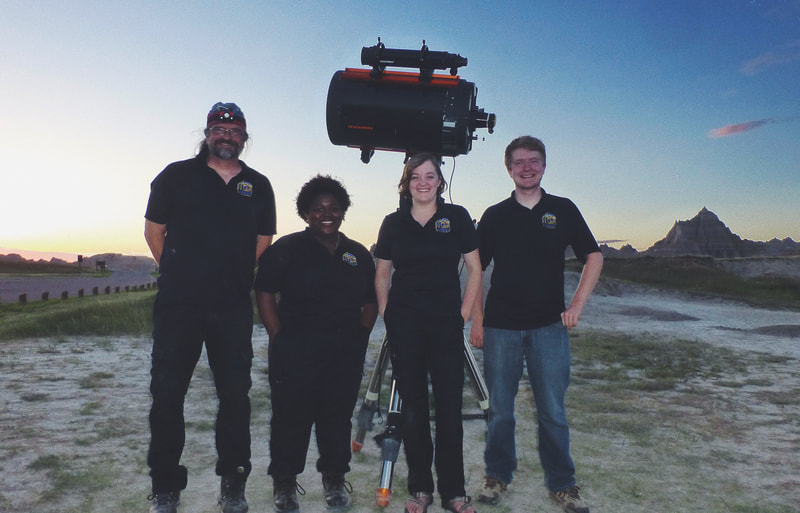 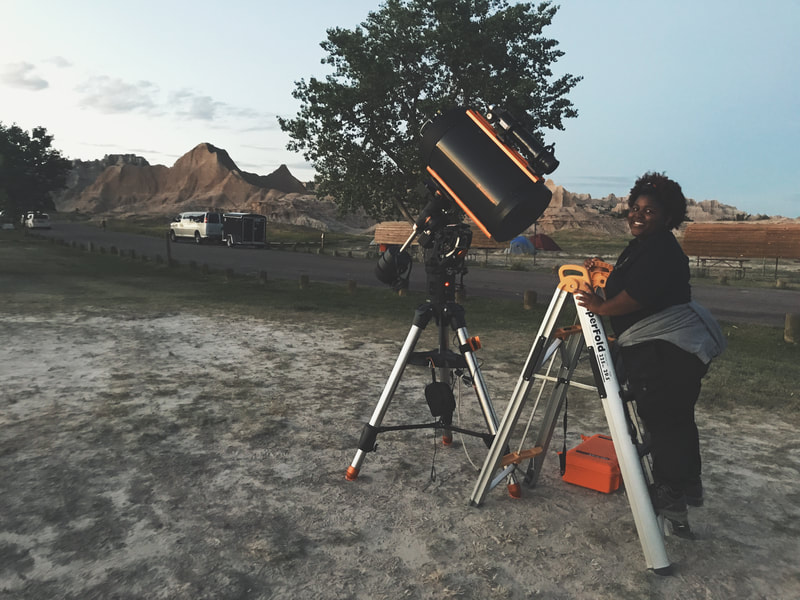 In addition to spending a significant amount of time doing research over summers since my first year of college, I participate in a bit of outreach (as stated on my resume). This outreach takes the form of communication with the local community by being a guest speaker at an elementary school and presenting frequently in the planetarium (Clise Planetarium) at my home institution.